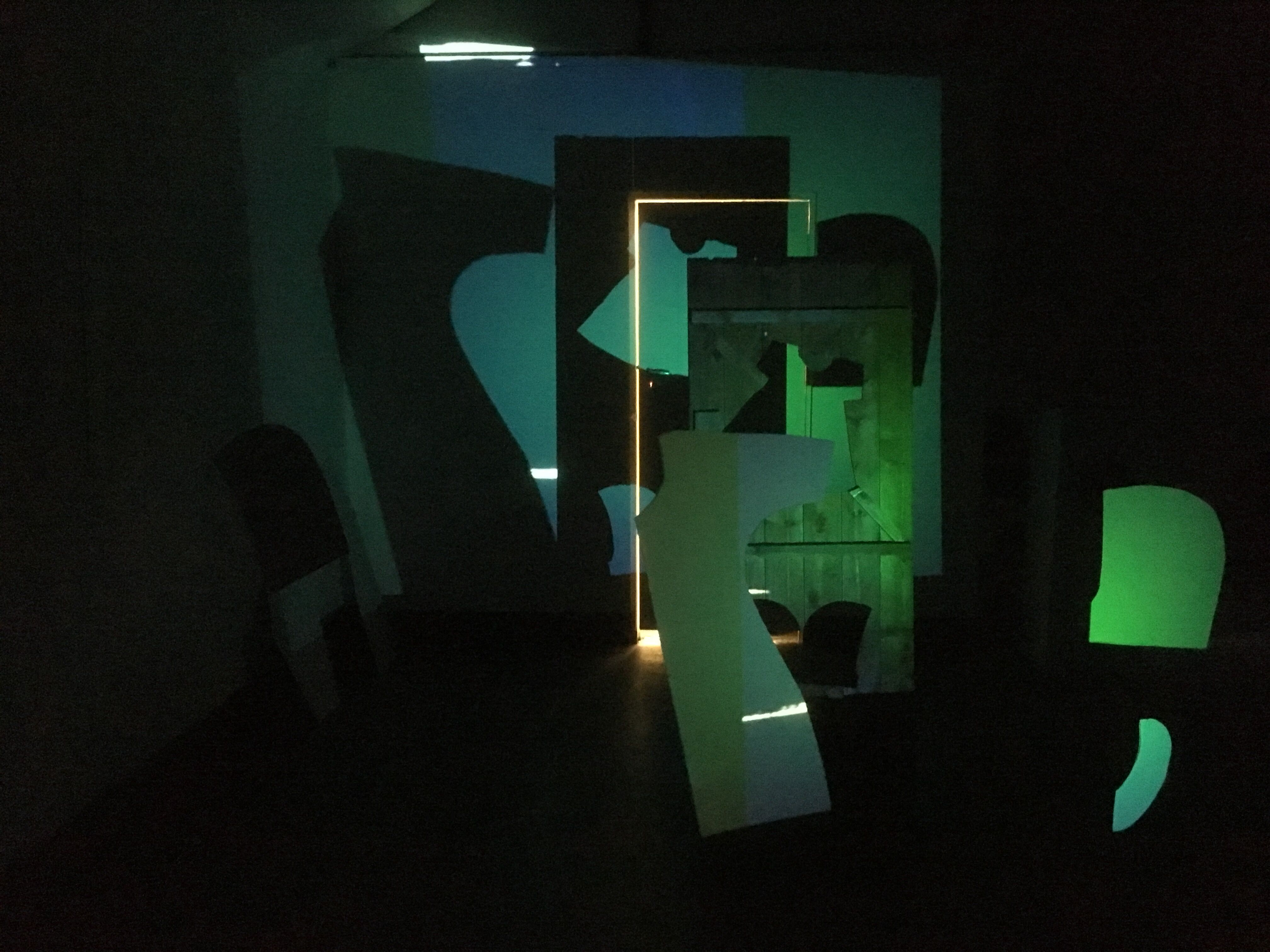 As a ‘Maker’ I cut patterns, make garments and childhood keepsakes.

As an Art Psychotherapist, I identify patterns of behaviour and their root causes often learnt from childhood.

As an Artist I explore childhood patterns through the metaphors of ‘tailoring’. Unconventional materials are often used as pattern templates to portray the challenge of change in materials already fixed in their inherited form.

Art Psychotherapy
I’m an HCPC Art Psychotherapist and have practiced in a variety of settings since 2006 when qualified. While studying at Goldsmiths (2004) I received the Corinne Burton Memorial Trust Scholarship, which led me to work in a hospice for 9 years.

Through working in palliative care and also in Mental health as an Artist and Art Psychotherapist, I found that many of the clients I worked with through the mental health referrals were presenting grief that had been suppressed for a long period of time. Their hidden grief had often entwined with their physical and mental health conditions and was often psychosomatic in its origin.

When working with patients in palliative care I often found unresolved mental health issues and developmental trauma. When the Patients approached death there was a need and desire to work through as much as they could before they died. I found the work in palliative care intimate, unique, rewarding and challenging.

I’m a BAAT approved Private Practitioner and Clinical Supervisor. I also Supervise a PHD student in the school of health and social care. I use psychological creative modalities, and a variety of theoretical frameworks. I have over 9 years of experience in providing Clinical Supervision to Art Therapy students and Art/Integrative Psychotherapists.

I believe I have a deep understanding to palliative care from having worked in a hospice with patients and their families, friends and care staff. I also have an understanding of differences and similarities in job roles of hospice staff from having run a lot of interdisciplinary workshops for the patients together with other disciplines.

I’ve worked within the field of palliative care and pre/bereavement in hospice, community and day centers. I’ve experienced working with traumatic loss across mental health, post adoption and palliative care and was involved with the Grenfell Tower Fire immediate therapeutic respond (LCAT). I identified the need for immediate weekly Supervision to prevent secondary trauma for the Art Therapists and Counsellors working in the Latimer community.

I’ve done training in trauma models and learnt the necessity to assess the client’s tolerance to trauma materials in order to prevent being re-traumatised. I found that to initially regulate the session accordingly to the patients “window of tolerance” was safe practice until they found a way to self-regulate, safely contain and process their trauma materials effectively.

I recognised this “trauma model” when working with chronic illness at GOSH where the patients are at its most vulnerable with complex needs both through their physical and mental health issues in a heightened anxiety medical environment. A consistent assessment to safe practice through regulating anxiety in the medical environment was key to prevent the patients being triggered by the medical intervention and emerging old medical trauma.

At GOSH I especially learnt the need to apply different techniques, models, responds and gained experience of working with such diversity where mixed race is very high both in patients and staffs. This diversity came with a wealth of learning which I really appreciated.

My Supervision style and Art Therapy work has developed many different modalities throughout the years influenced by the service users’ needs and continued CPD development, such as Mentalisation, Mindfulness, Counselling, CBT, and Support work. I also bring element of Neuroscience and Psycho Educational element into Supervision when needed and have done a Neurological Music therapy (NMT)which complements OT work very well and has many evaluation tools for safe practice.

In Supervision I’m willing to draw from my own practice and perspectives and both use humour and authority to challenge the Supervisee when needed. My core is Psychodynamic practice but my main aim is to create a safe and open environment in which practitioners can bring issues that are difficult, challenging and problematic and the modality therefore changes accordingly to support this lead. If identifying unsafe practice, I’ll report appropriately in line with the organisation’s policies and procedures. I follow BAAT, HCPC, NICE guidelines, ICO, Data protection and safeguarding and keep up with my registrations and CPD needs.